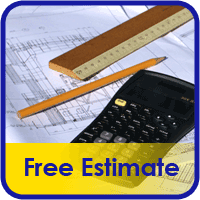 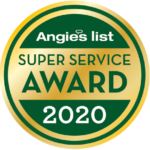 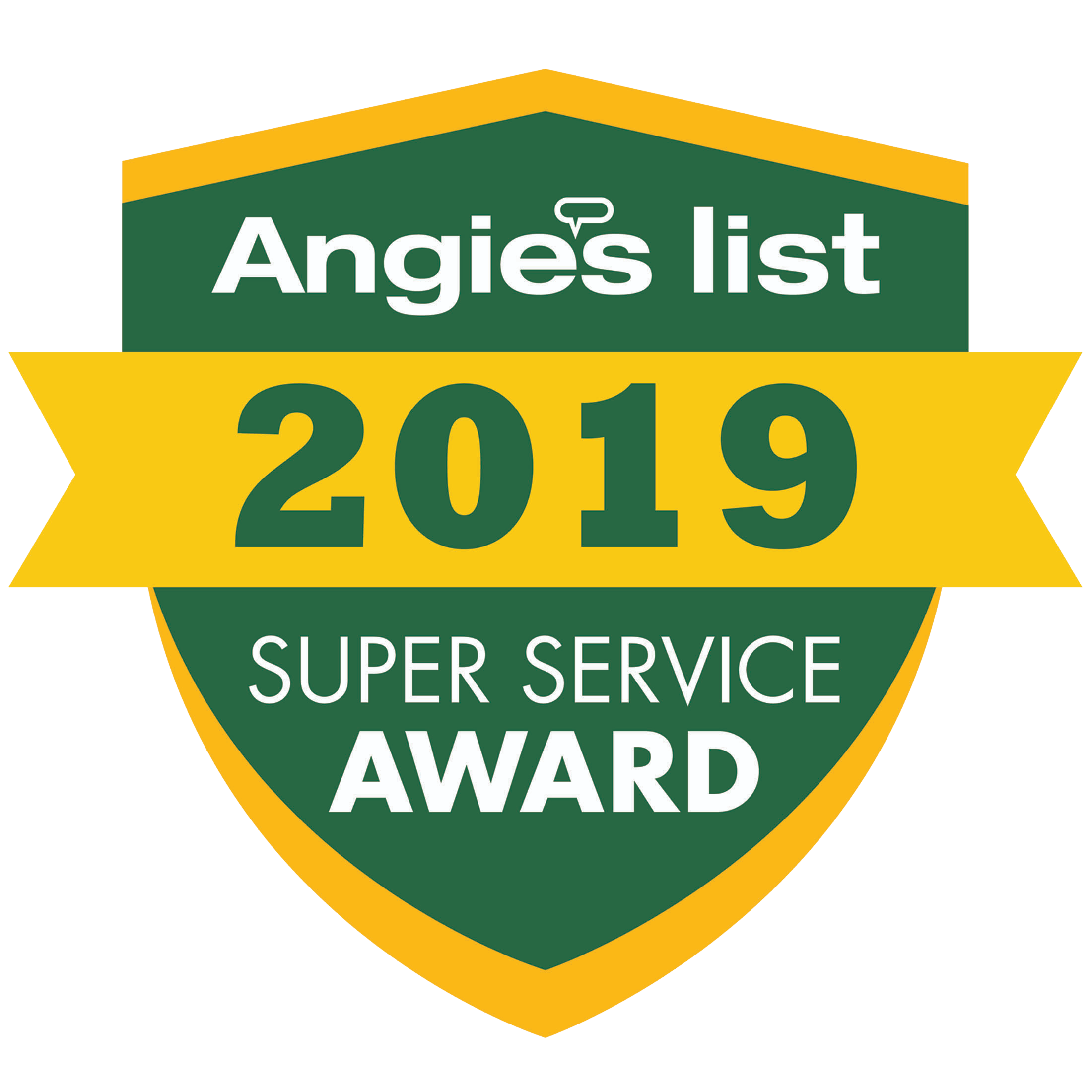 We cleaned an underground drain week for a very nice lady on the east side of Columbus.

She had reported, one of the corners of her basement was damp and that the ground where the downspouts met the underground drain pipe was eroded, and her mulch was constantly being washed away. She also said, she noticed water bubbling out of the drain pipes in these areas.

I suggested that she hire us to attempt to clean the underground drains. I sent her our standard drain cleaning estimate as follows:

Note- Because underground drain lines are not visible, cleaning them must be done through our process of elimination.

-Water Jet or snake the drain.

-If there are multiple angles in the pipe, our water jet or snake may not be able to navigate around those bends, so digging down to the angle in the pipe is required if this should occur.

-If there are collapsed sections of drain pipe, tree roots or thick mud, we will have to dig up these areas to clear out the blockage and repair the pipe.

Because of these unknown factors, underground drain cleaning must be done on an hourly basis.

Most jobs can be finished in two to four hours. If it looks like we will exceed four hours, we will discuss the options with you at that time.

We showed up to the job and started to water jet the underground drain line. The water jet made it in about 20 feet from the street and 20 feet from the downspout and could not make it any further. We did the same with the ¾ inch snake and came up with the same result. That told us, there were clog or collapsed pipe(s) and where it was located. At that point we had to start digging. Here is a picture of what we found.

A tree root had found a seam in the PVC pipe, and thousands of smaller roots sprouted and grew into a ten foot three-inch-thick sponge, completely stopping the pipe from draining. This probably occurred over many years, and she had no idea it was happening. She said her sump pump had been running frequently for years and she thought that was normal.

If your underground drain pipe is clogged, your gutters are basically worthless. In fact, they are causing more trouble because they are funneling all of the rain water to a few select overflowing pipes, concentrating the water from the entire roof to these few areas.

Have your gutters cleaned 2 to 4 times a year, depending on how many trees you have. Have your drain pipes checked to make sure they are clear, take care of any blockage, then every few years flush them out, and you won’t have the cost of extracting roots or worse yet, replacing pipes, and dealing with yard erosion and foundation damage.